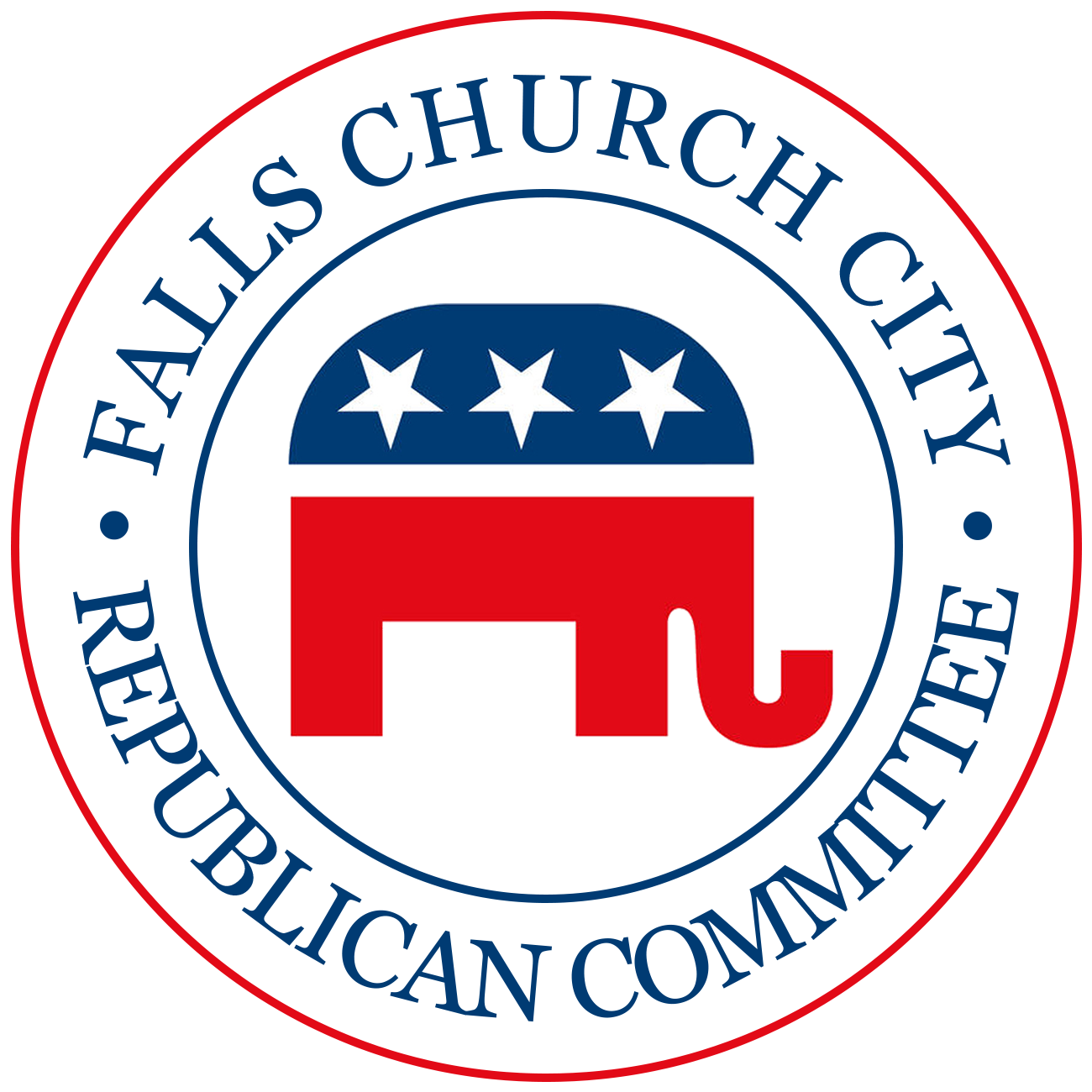 Join the Falls Church Speaks live stream starting at 8 p.m. TONIGHT  (7/29) to discuss the firearms ordinance that the City Council of the City of Falls Church is considering and add your voice to the conversation real time in the comments box.