Founder’s Row is Back 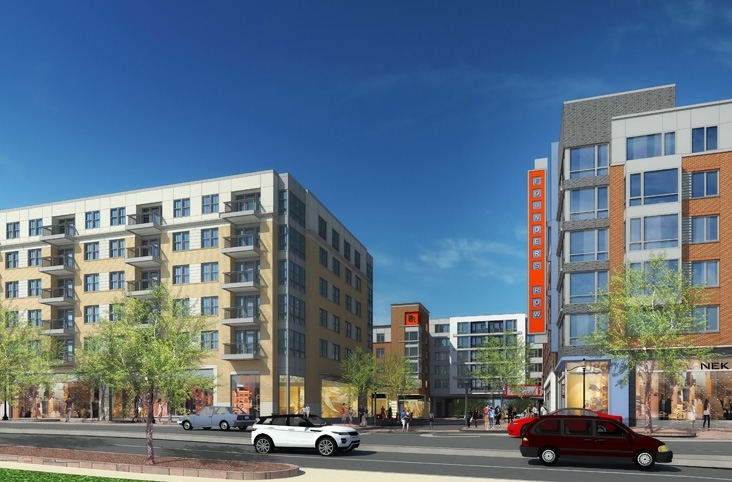 Local sources are reporting the developers of Founders Row have filed new paperwork with City Hall.  In summary, they do not have a contract with a movie theater, but are close to one (we have been hearing that for 2+ years).  When they have a signed agreement with a theater, they will come back before the City Council to request a modification to the Special Exception they received, changing the space proposed for a hotel to 72 age-restricted (senior housing) units.  This modification increases the number of rental units from 322 to 394. They hope to begin work on the site by mid-August.

If the City Council approves the modification to the Special Exception, there will be only one “anchor” at this development instead of the two noted in the initial proposal, and for which the Special Exception was initially granted.  The city will not receive the revenue the hotel occupancy tax would have provided; instead, the city will incur additional costs due to the increase in the number of residents occupying the site.

Additionally, if you are interested, the Broad and Washington project is expected to have its second reading in April (I believe it is the ninth of the month).  The developers for that project do not have two anchors, either, and the one anchor (Creative Cauldron) is not a large revenue producer.

Please comment if you hear any additional information on any of these projects.